Aggregation and curation: two concepts that explain a lot about digital change

This is a Mike Shatzkin article published in 2009 that I discovered through Robin Good. “Every time I read a story about why newspapers are failing that doesn’t mention the role of aggregation and curation…

What are the email newsletters that recipients are most excited to find in their inboxes? Curated ones. 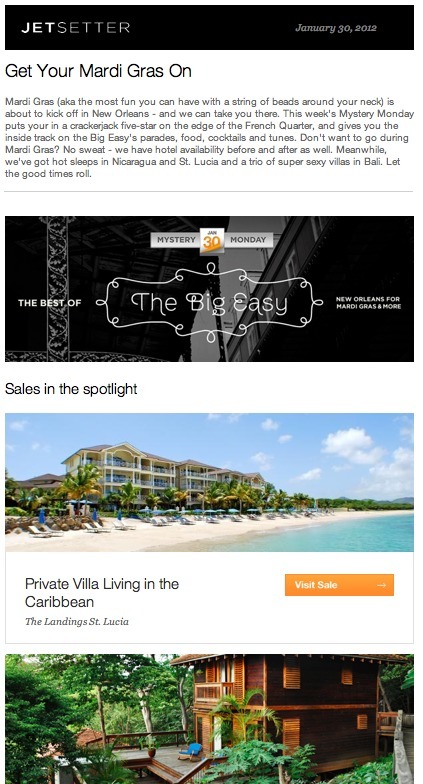 This is a question that I found interesting on Quora because there were already lots of different answers.

People obviously adressed the question by naming their favorite newsletters.

But I started to see a pattern as the common point of a lot of these answers was: they were curated newsletters. 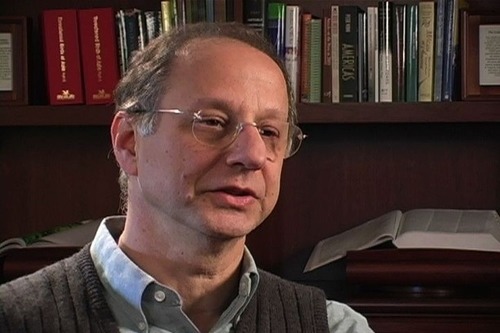 I re-scooped this from Giuseppe Mauriello as I felt the somehow inconclusive conclusion was very close to what I personally felt: yes, curation is changing and digital curation will not be the same as it used to be pre-digital. Bottom line is we need to be prepared to live with softer boundaries than before of what is good and what isn’t.

What are the biggest issues to solve in content curation? 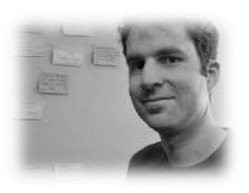 This is kind of old but I rediscovered it recently on Quora and I felt it was an interesting opportunity to review what’s been accomplished in 2011 in that respect.
Seb Paquet is an interesting contributor to Social Media and a professor at the University of Quebec in Montreal.
I think 2011 has been a great year for curation : lots of new developments, great improvements on existing platform and raising awareness. It’s interesting to look back at questions like these and measure the progress we’re making both as platform developers and as members of a community with a particular interest on that subject.

While at LeWeb last week, I was interviewed by Michelle Chmielewski to discuss on curation with Jean-Marie Hulot, Fotopedia’s founder.

The KPI's of Curation

I’ve been asked on Quora to answer this question and I felt it was worth detailing. Social Media provides us with great ways to measure success – whether at the individual or the business level – as well as actionnable items. And Social Curation has an important role to play.

Don't be a robot!

This presentation by Corinne Weisgerber touches in a very clear format on what separates aggregation than curation. And which, in my opinion, can be summarized by the human touch. While aggregation can be automated, curation…

"Ambition is the last refuge of failure": how Scoop.it was born

Today, we launch Scoop.it publicly, which means our private beta was a success with strong traffic and continuous growth. But it’s been a hectic ride so on top of showing the video which we had fun doing to explain our vision, I also felt like sharing a story, our story, of how it all started.

Some have opposed content creation and curation but new study by Argyle Social finds out the sweet spot is mixing both. Interesting quantitative validation for our vision to enable “Scoop.it everywhere” back a few months ago.

Signal beats Noise: Find your voice thru curation (a panel proposal for SxSW 2012 where I’ve been asked to participate). Read More
Posted in
Events

From Melting Snow to Snowball Effect

According to Steve Rubel, Content published on social media is “like wet snow, melting as soon as it hits the ground”. But here’s what we learned so far on how it behaved on Scoop.it.

The Scoop.it API : The Steam Engine of Curation!

Last week, we made the Scoop.it API public and announced a first implementation within the Seesmic Desktop client. I wanted to share our vision of what this is all about for us.

We had Microsoft for a while, Google for another. These days, it’s Facebook. According to some, Zuckerberg is not only after exposing publicly our most private data but he’s also into privatizing the Web to make it a part of Facebook: replacing Web sites by Facebook pages, email by Facebook messages, and so on. Some are worried. It’s true that Facebook’s growth is impressive. And more importantly its usage is massive. Even financials are amazing, with revenue well above a billion dollars from advertising and virtual goods, while social commerce could still bring huge additional opportunities.
Yet, I don’t think Facebook has it all. I know it’s massive but because of that we tend to overlook where it fails.

You have a voice? Make it heard!

Social Media lets everyone speak all the time. So what happens? Noise. Not only for the listeners, but also for those who want to speak. Here’s how we can create a new, curated and topic-centric Web to change that.

As content distribution evolves from subscription to curation, blogs ironically face the same challenge as the traditional media they used to disrupt.

Content Farm’s screwed-up business models, the Human Web and the end of the SEO domination?

This post has been written by Guillaume Decugis, Scoop.it’s CEO, and has been published on Business Insider

But Demand Media and Content Farms didn’t stop here. They’ve pushed further the industrial rationalization of the media business: now that you know what content to produce, get it done fast and cheap by starving freelancers. And recruit SEO Top Guns to make sure your sites rank first in Google. No need for quality content produced by well-paid journalists: if you know how to perform search engine optimization, your low quality, rapidly-produced video or “article” will top Google’s results and dwarf playing-by-the-book regular media’s traffic.

If you pushed the model further, it was like imagining the future of media being a content factory (Demand Media and the likes), distributed by a search algorithm (Google Search) and monetized by an advertising factory (Google AdSense).

What’s interesting to me is that it might not. For a number of reasons and trends we start to see emerge.

Why this could be the moment for the curators

Over the past few months, there’s been an interesting number of new developments with regards to Web Curation, following several predictions that this would be come a hot topic or even a “billion dollar opportunity“.

What’s this all about ?

A definition I like for web curation is Rohit Bhargava’s : A Content Curator is someone who continually finds, groups, organizes and shares the best and most relevant content on a specific issue online.

Welcome to the Scoop.it blog ! Scoop.it was just officially born a few days ago and though it’s just the beginning, we’re very happy with the result. We hope you like it too.
We created Scoop.it because we felt social media needed much better curation tools than the ones which exist today.

What do we mean by that ?